Warning shots opened on Iranian boats from US warships

US Department of Defense (Pentagon) Spokesperson John Kirby announced that 30 warning shots were fired on Iranian speedboats approaching US warships in the Strait of Hormuz.

“During the day, several speedboats of the Iranian Revolutionary Guards Navy, known as the DMO-D, made safe and unprofessional maneuvers, and the sensitivity required under international law, while approaching US Navy ships passing through the Strait of Hormuz did not show “he said.

Stating that the incident took place while 6 US ships, including the missile cruise “USS Montenery” ship, accompanied the “USS Georgia” submarine in the region, Kirby said, “13 Iranian DMO boats approached American ships at high speed up to 130 meters”.

Kirby said that after the necessary warnings, the Coast Guard ship “USCG Cutter Maui” opened 30 warning shots with a 50 caliber machine gun, and after the second round of firing, contact with Iranian boats was cut off.

It was noteworthy that this incident occurred after the US 5th Fleet seized a ship loaded with thousands of Chinese and Russian rifles and heavy weapons ammunition.

However, the spokesperson stated that the investigation on the ship was continuing, and did not say whether the harassment of Iranian boats against US ships was directly related to this operation.

Iranian boats had previously harassed US ships in the Gulf on April 26. 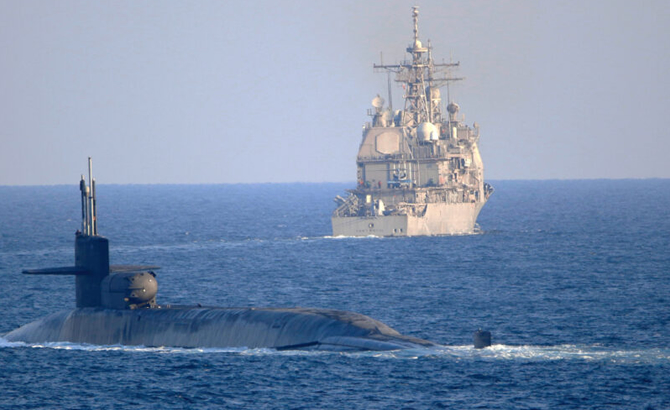 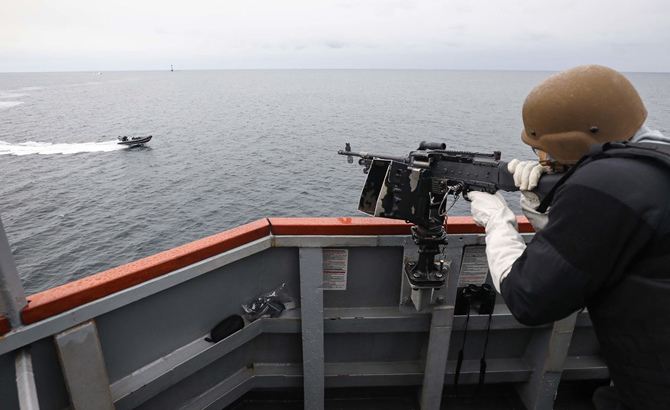 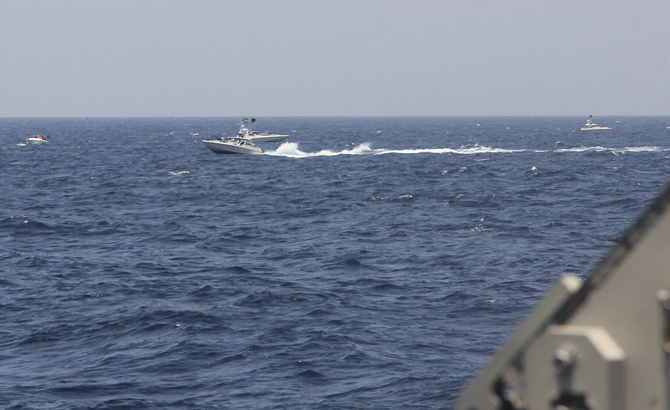