The 470 World Junior Championships held in Italy have come to an end. 42 teams from 16 countries competed in the organization.

The 470 World Junior Championships held in Italy, where national sailors also compete, have been completed.

According to the statement made by the Turkish Sailing Federation, 470 World Junior Championships were held in Sanremo, Italy. 42 teams from 16 countries competed in the organization. 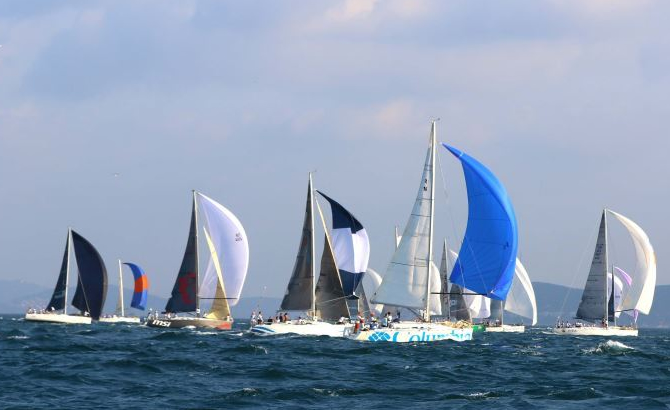